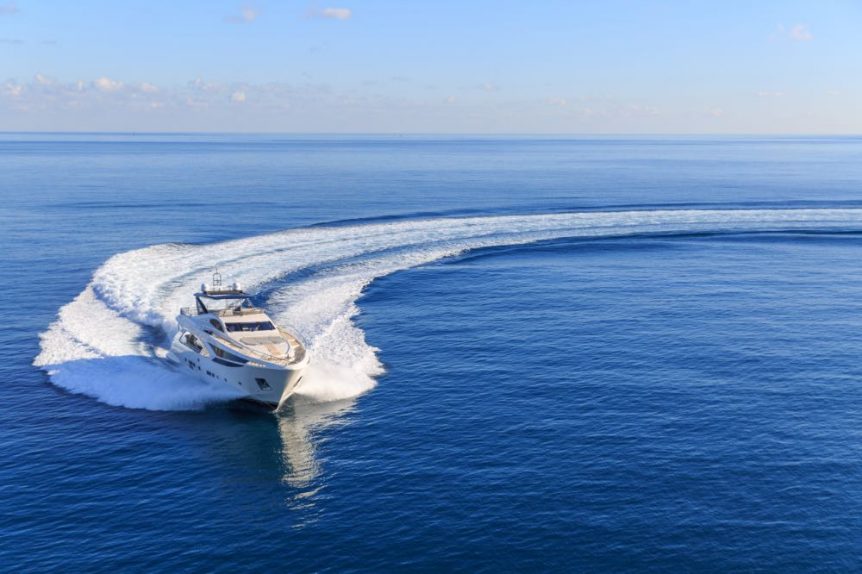 Poseidon Marine H2 has engaged a team of internationally respected engineers to accelerate its ambitions to build a hydrogen-powered boat within the next 18 months. This forms part of the company’s strategy to capitalise on the rapidly growing demand for technology that will decarbonise the maritime industry.

The agreement between Dynamic Efficiency and Poseidon Marine H2 will see principal engineers — Peter Mastalir and Kevin Morgan — lead the development of an emissions-free pleasure craft.

“We are thrilled to be working closely with the pair, who have a proven track record spearheading some of Australia’s most innovative mechanical and electrical engineering projects,” said a Poseidon H2 spokesperson. “This partnership marks an important step forward to providing a clean solution for a sector that makes up 2.5% of global emissions.”

“Their expertise, from design to construction, will prove critical to seeing a hydrogen-fuelled boat in Australian waters in the next 18 months and play a pivotal role in meeting the global demand for decarbonising the maritime industry.”

Currently, Peter and Kevin, who have been appointed to the Poseidon H2 board, are looking at taking the hull of an existing pleasure craft and redesigning the fit out. A series of tests will now be conducted to identify which state-of-the-art solution is best suited for powering a vessel through hydrogen and is scalable across markets.

“Initially, we will be following a rigorous 10-month research and development process, then commence building the most commercially viable option,” said the newly appointed board member, Peter Mastalir. “We intend to use existing technologies as much as possible, which is why we are looking to use an existing hull design with a unique upper deck and internal layout.”

“Our number one goal is to build a better boat, it just happens to be that it will be powered by hydrogen. The brief is to ensure it has an equivalent operational range, requires less maintenance and is cheaper to run than traditional fuel sources like diesel.”

The company is confident they will be able to create a model that allows for a new top to be seamlessly installed onto a repurposed hull. Once commercialised, they say it will lead to quick uptake by significant players in the industry as the majority of the infrastructure for a carbon-free boat is already at hand.

“The time has come to be serious about developing carbon-free maritime applications. A step-by-step approach to modifying the current infrastructure is critical to the success of green hydrogen in the marine sector. Poseidon Marine H2 will be invaluable in achieving these outcomes.”